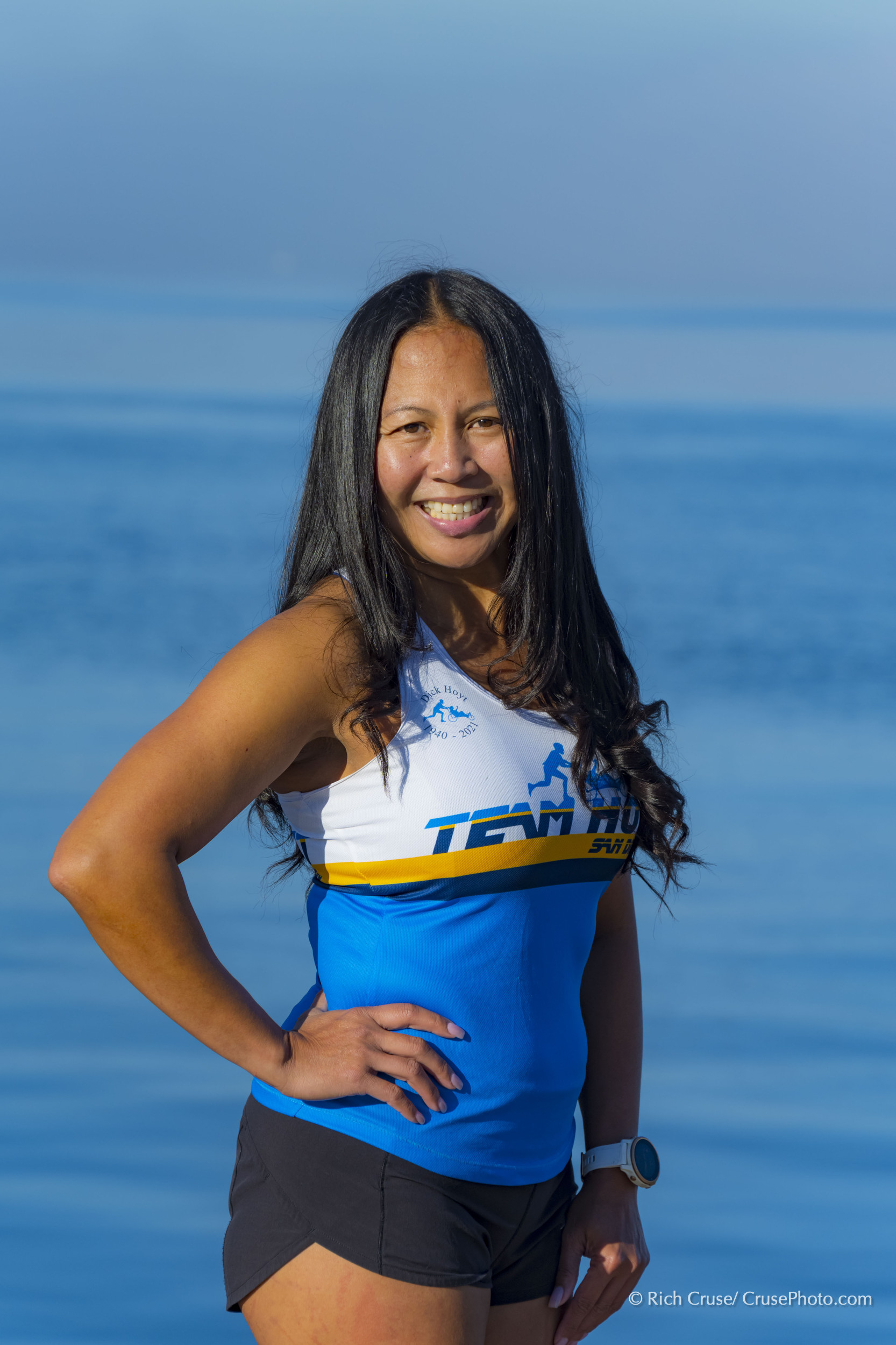 Tania Zamora is a Research Health Science Specialist at the VA San Diego Healthcare System. She serves as Vice-Chair for the advisory board of the City Chapter of Arc of San Diego. Tania completed her undergraduate degree at San Diego State University and her graduate degree from Pepperdine University. She is currently a JD candidate at Thomas Jefferson School of Law.

She has volunteered as a CASA for Voices for Children while at SDSU. Tania has co-authored multiple publications and presentations for her work at the VASDHS. Tania Zamora is the President/Executive Director of Team Hoyt San Diego and oversees all aspects of the organization’s activities. As President, she supervises the affairs of Team Hoyt San Diego, the Board of Directors, and its officers. 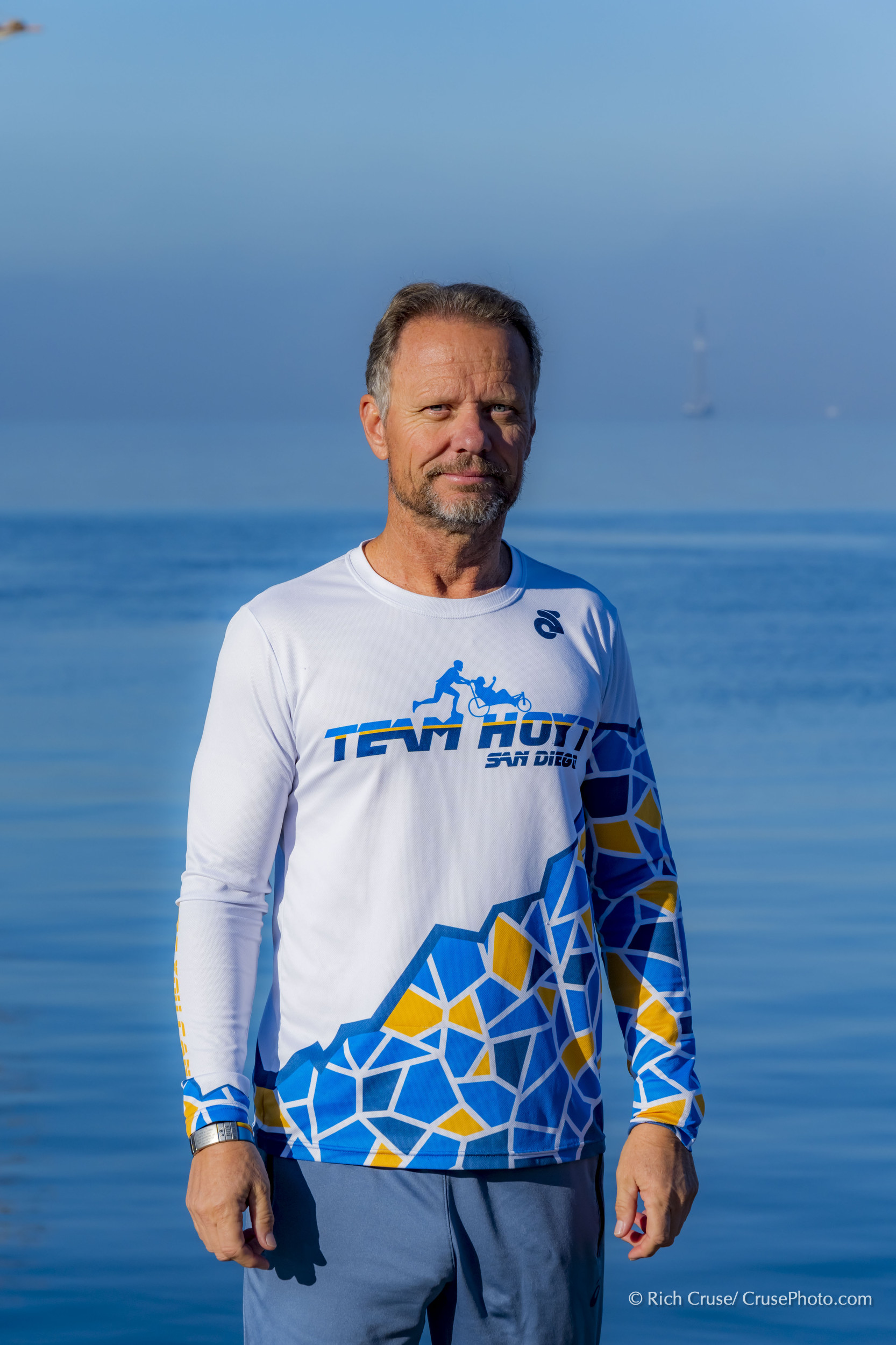 Team Hoyt Diego Board of Director 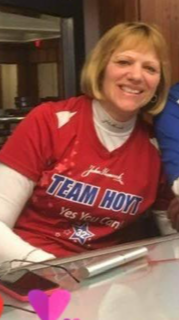 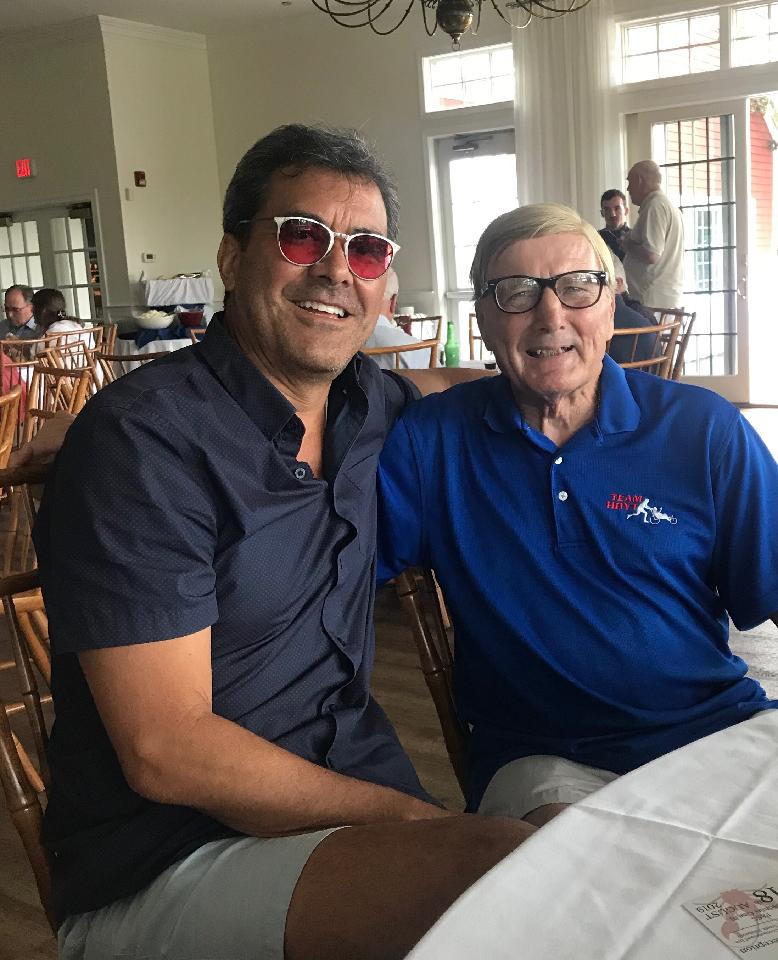 Doug Gilliland was the charity race director for Dick and Rick Hoyt’s Boston Marathon Team from 2006 to 2020. During that time, Team Hoyt raised almost two million dollars running the Boston Marathon. All of the money raised was donated to charities that were committed to the inclusion of disabled persons into everyday activities such as triathlons and marathons.

Doug also oversaw the founding of local Team Hoyt Chapters in Virginia Beach, San Diego, Alberta (Kwad Squad), New England, Canada, Texas, Couer D’Alene, Arizona, Ohio, Oklahoma, Las Vegas, and Kansas.
Doug was a founding member of Team Hoyt San Diego. After Dick Hoyt’s passing on March 17, 2021, Doug was named to fill Dick’s seat as the Executive Director of Team Hoyt New England.
Doug and his wife Aisling’s entire family have been involved with Team Hoyt since meeting them in 2005. Their family ran the inaugural BAA 5k in 2009. Their oldest daughter Nicole ran the Holland 5K in 2015 for Team Hoyt San Diego pushing JK and coming in 3d in the duo division. Their son Ronan ran the Falmouth Road Race in 2016 with Dick and Rick Hoyt. Ronan returned to Falmouth in 2019 to represent Team Hoyt San Diego and ran with Team Babsie. Their daughter Hannah ran her first marathon in 2020, qualified for Boston later that same year, and then was the first female finisher at the Carlsbad Marathon in 2022, finishing 4th overall.
Doug has completed 10 consecutive Boston Marathons from 2006 and 2015. After the 2014 Boston Marathon bombing cut short his marathon that year, he returned to San Diego the following day to complete the final two miles with his wife Aisling. 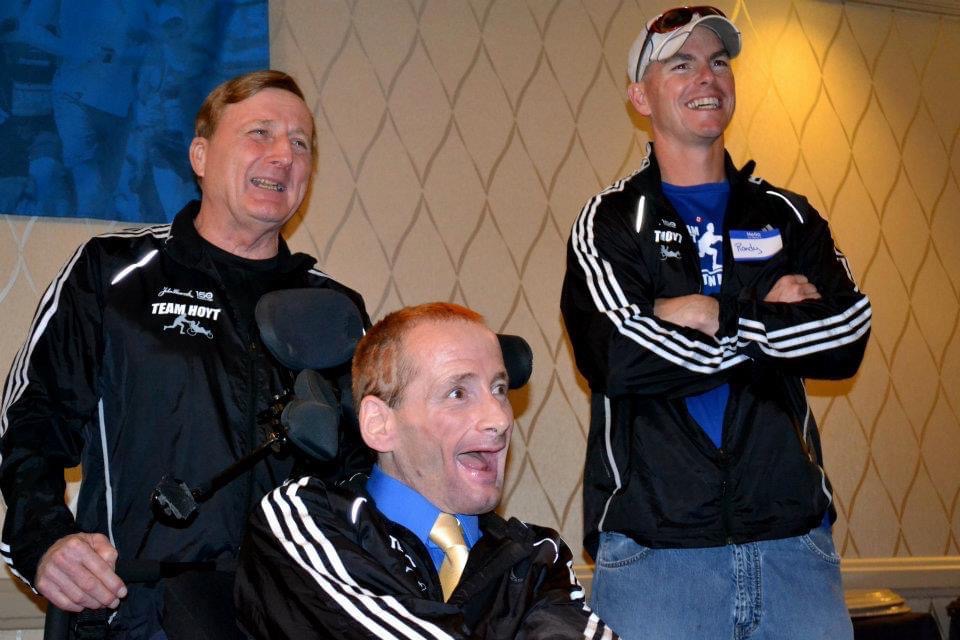